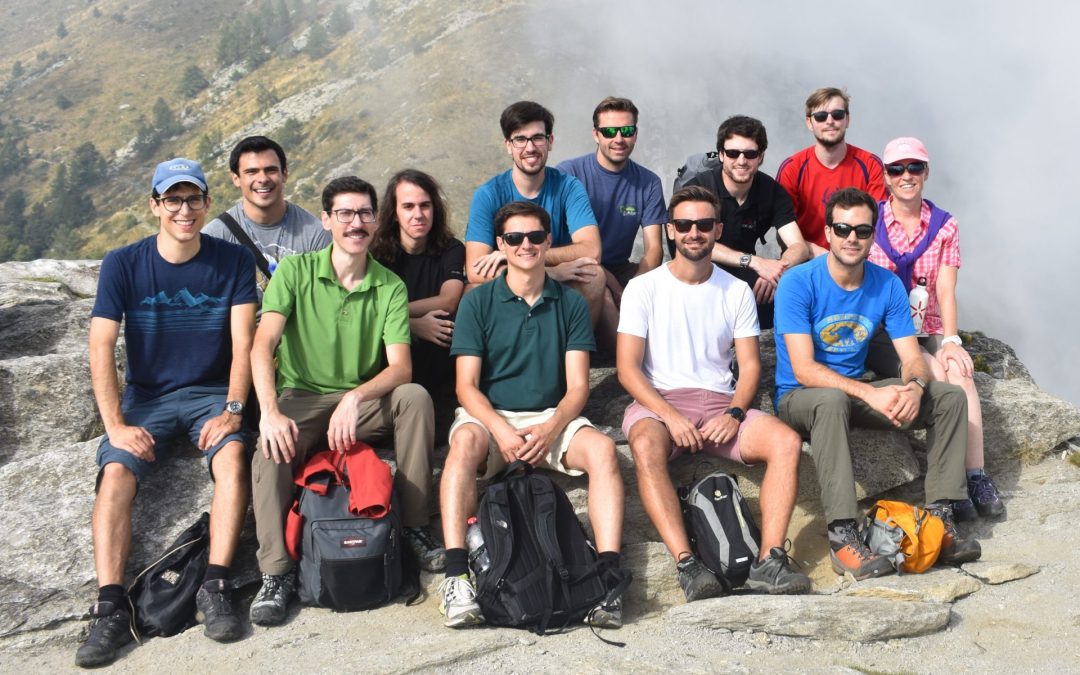 Founded in the year 2013 by Alexander Domahidi and Juan Jerez, Embotech is looking back on 5 successful years. Short for embedded optimization technologies, Embotech strives to lead the market with its software solutions for numerical optimization that will be integral part of tomorrow’s decision-making systems.

Main fields of activity of the company are the automotive, aerospace and energy industries.
In 2018, Embotech has signed its first series contract in the Energy industry starting series production in 2019. In the aerospace industry, the project with the European Space Agency (ESA) to land retro-propulsive rockets continues; first trials are planned to be launched later next year. In the automotive industry, over 13 Proof of Concept (PoC) projects with worldwide OEMs and Tier 1 suppliers are currently under way.

In the past two years Embotech has been working on its real-time motion planner, recently releasing its own Parker and Highway Driver modules. An Urban Driver module which is poised to handle complex urban situation with many traffic players is planned in the near future. The released Parker module comes in two versions, the embedded Parker and an infrastructure-based parking solution based on the same numerical core which is designed to park cars autonomously in large facilities.

Another recent development that has created high interest in the automotive market is the Energy Efficiency Module that allows to increase fuel efficiency or battery range through optimization of vehicle driving behavior and improved motor and battery management. Read also article about Embotech Product Portfolio.

Having been distinguished as Venture Leader in Switzerland in 2016 and been incorporated in the ESA BIC Incubator program in 2017, the year 2018 brought a lot of additional awards for Embotech. The company was awarded with the Frost & Sullivan 2018 European Autonomous Driving Software Technology Innovation Award and was voted on place 79 at the Top 100 Swiss Start-up Ranking. Moreover, the company together with 5 other start-ups was selected for the Volkswagen Incubator Program and has won the Pioneers2018 Top Mobility Start-up Pitch Session.

Today, Embotech can count on a highly motivated team of 18 employees from 8 different nationalities. A post-seed investment round that is currently being conducted should help to further grow the company and to expand it geographically with offices close to its customers allowing to pursue the success of the past 5 years.